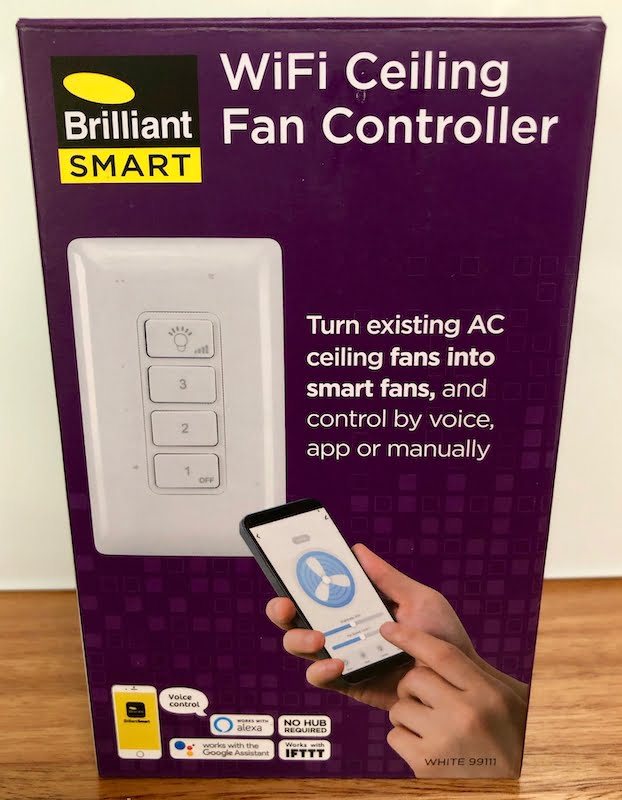 Unfortunately – as far as I know – ESPHome does not yet fully support all use-cases to control an MCU, so I decided to give Tasmota a chance which has recently added and improved support to control an MCU. Thanks to some amazing pre-work in the HA community forum I did not have to start at zero. Still, the learning curve is pretty steep if you have never used Tasmota before and the concept is quite different to ESPHome which has become my number one choice when adopting ESP devices into my home automation system.

I just updated this fan controller to the latest Tasmota version – 9.5.0 – and can report that the above configuration still works fine. I am now using the Home Assistant Tasmota integration and this requires version 9.2.0 at the minimum, and you need to run command SetOption19 0 in the Tasmota console for discovery. As a result new entities may be created in Home Assistant and you will need to manually remove the old ones and rename the entity IDs of the new ones.

Just make sure you follow the recommended Tasmota upgrade path, and with the fan controller – due to its limited memory you need to first install the minimal version followed by the full version in each step of the path.

With the migration of fan speeds to percentages in Home Assistant 2021.4, the fan controller configuration requires some updates. Compared to the example above some configuration variables have to be removed and some other added:

The resulting configuration for my fan controllers then looks as follows:

It would actually be possible to simplify the templates by implementing the percentages directly in the Tasmota rules, but for now I decided to translate the 3 speeds into percentages inside the Home Assistant templates.

Unfortunately I realised that I copied the wrong MQTT fan configuration in my last update in August, so I fixed that in the above.

In a nutshell, with the speed_range_max setting you can essentially align the actual speeds on the device with the Home Assistant configuration and thereby circumventing the conversion to and from percentages. So, by setting this to 3 as in the example above you can send the speed value straight to the device, and in return when receiving a value you need to parse the value from the JSON provided.